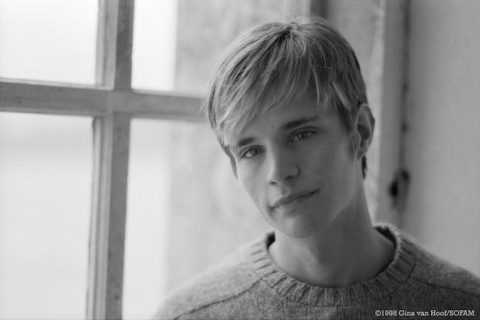 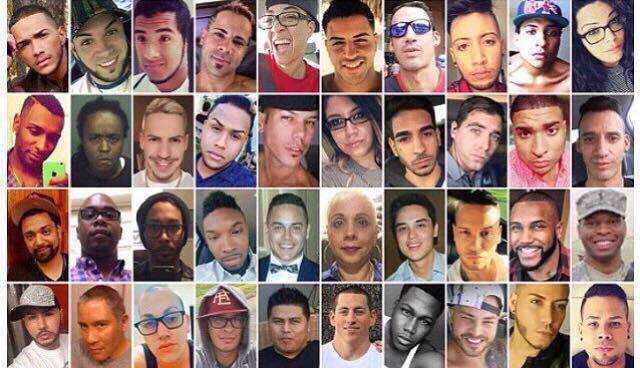 “In the first nine months of 2016, the murders of 22 transgender people have been reported, making it the deadliest year on record for trans people. Almost all of the victims were people of color, and the vast majority of those were black transgender individuals.
“Last year was previously the deadliest on record for transgender Americans, with at least 21 trans women killed in the U.S. alone. Notably, this number — and the number for 2016 — does not include individuals whose deaths were not reported or investigated, nor victims who were misgendered by police and media or simply not recognized as trans women in death.“
Source: The Advocate