Tarot card readers are well aware that decks, new and old, have significantly increased in price. Some portion of those increases are a typical result of inflation; general cost increases. Now add in the effects this pandemic is having on the supply chain- global commerce is predicated on being able to easily transport raw materials and finished products across the globe.

Another very real factor is the growing appreciation of decks as potential investment; the concept of “a collectible” has long impacted prices of items from toys to dishware; why should these fascinating collections of small art work be any different? And that idea- seeing decks as “collections of small art work“- is both a reaction to the actual beauty of many decks, and the realization that for many of us collecting traditional artwork (statues, painting, etc) is just too far beyond our budgets.

As a card reader, I know that the growing interest in Deck Collecting increases the variety of decks available; new beautiful designs that honour the best of the old while updating references to modern life (and the diversity of human existence).

As someone who’s generally never followed the most popular fads I’ve been able to escape much of the inflation such desire causes in pricing. So the emergence of Collectible Tarot Deck Art is a two-edged sword. Be that as it may, I can’t but be thrilled at this stunning book: 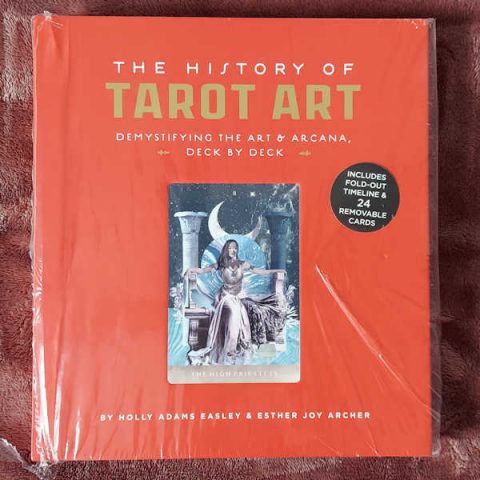 Upon first, quick, look through of my copy I posted the following on my Instagram profile:
“50 pounds* of history… Tarot, art, politics, life from Medieval Europe to modern day. Card games, divination, fashion….

As if all that wasn’t enough, a majors-only deck of cards, a fold-out timeline, gorgeous illustrations on nice (glossy, as you can tell) stock with a firm slip-cover.

Insightful text (tbh just skimmed, as the book just arrived this afternoon) with honest opinions from the power behind Wildly Tarot Podcast.

The authors make clear the true (or likely) origin stories for the various fantastical Tarot origin stories that continue to float around the world- digital and physical. I’ve always been clear that Tarot, and other versions of Oracle decks, are but images printed (or painted, drawn, etc) on standard card or paper stock. Now, of course, many are printed on nicer quality (often thicker, coated, decorated with metallic ink, and/or UV coating) stock.

Their ‘mundane’ nature reminds me that the magic is in us humans.

The book looks at the history of Tarot card art through 12 Chapters, each focused on one deck; from the oldest-known deck (The Visconti from the 1450s) to 2012’s The Wild Unknown . Each chapter looks at the artwork, but also the culture/society of the time and includes a few similar decks to consider (“if you like that, you might like these“). There are a great number of good-sized images from dozens of decks.

Those are followed by a broader Contemporary Tarot chapter, as well as a fold-out Tarot history timeline, a deck of 24 cards, notes on card meanings, and suggestions on how to read the cards.

Many tarot folk are familiar with the fore-mentioned Visconti deck, and it is an important part of Tarot history. Esther and Holly make clear that The Sola-Busca Tarot, while not quite as old (1490), had (and has) a major impact on Tarot deck design:
# all 78 cards are existent- none of the multiple copies of The Visconti around include every card;
# this deck was designed to be mass (relative to hand-painted cards) produced;
# it’s the oldest known deck with allegorical minor cards, rather than plain pips;
The 24 cards included in the back of the book are based on The Sola-Busca Tarot.

Each of the following 12 images link to a (slightly) larger version that hints at the quality and depth of the information this volume contains.

Although not officially published until 11/30/2021, many distributors are now shipping The History of Tarot Art. 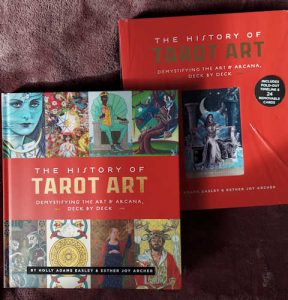 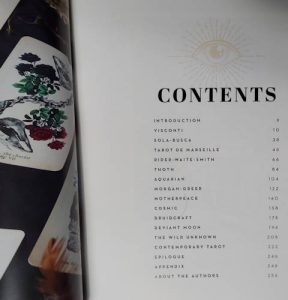 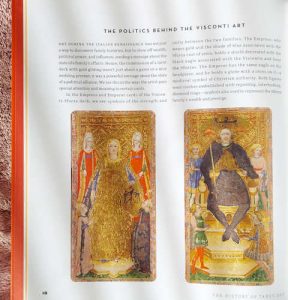 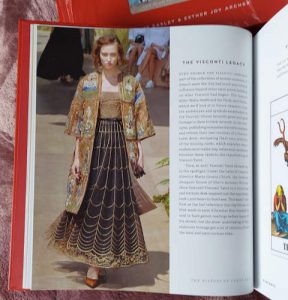 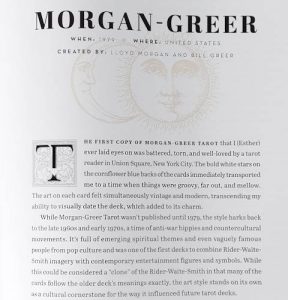 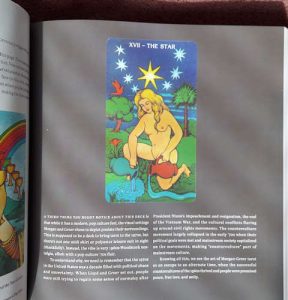 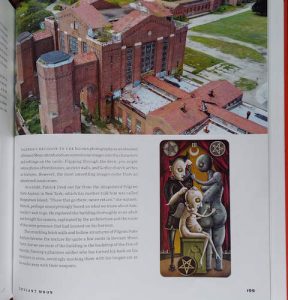 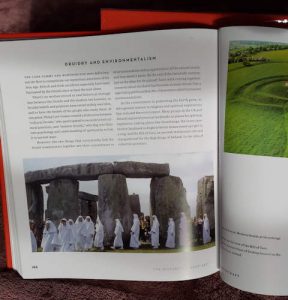 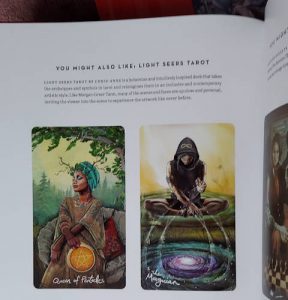 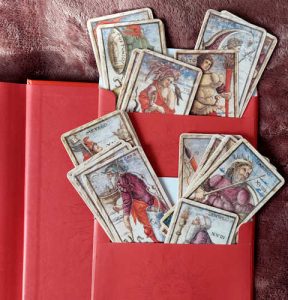 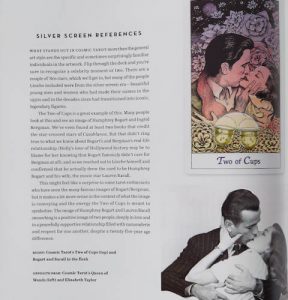 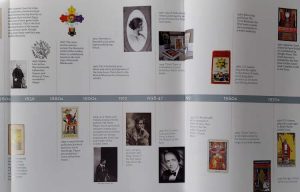 Links to purchase The History of Tarot Art are affiliate links; I will earn a small commission should you make a purchase after following them. Thank you.