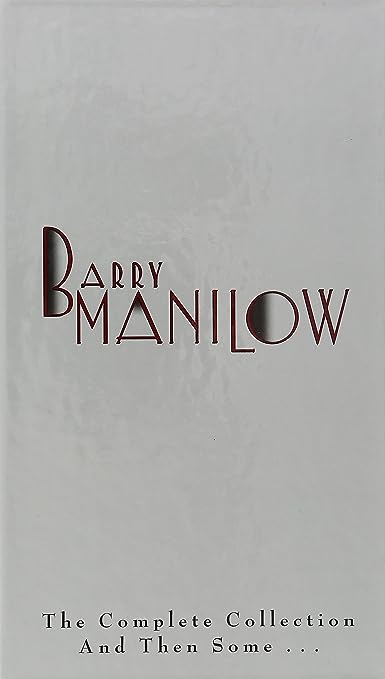 Last night jason took me to see Barry live at Nationwide Arena, here in Columbus. I wouldn’t call myself a dedicated fanilow – although I did know the words to a vast majority of his songs. The real surprise was that jason got the tickets. He used to be limited to The Doors, Queen, Foo For Fighting, and similar artists. He has grown in his musical appreciation.

Well, Barry does know how to put on a show! It might not be everything he does at his main gig (in Las Vegas) but the stage moved, he danced with one lucky lady, had film and audio clips, and generally kept the 10,000 or so of us movin’ and swaying. I’ve worked in theatre and hung out with far too many ‘personalities’ to believe every word they say on stage, but Barry really does seem to appreciate his fans, and knows just how lucky he is. There are very few performers I’d pay much to see up close (we were in the $10 seats- only third row down from the roof) but next time, I’ll save up for floor seats.