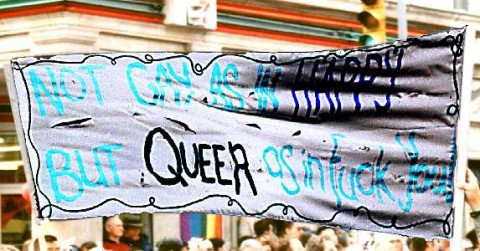 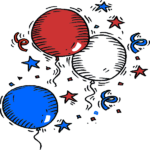 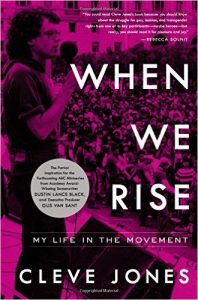 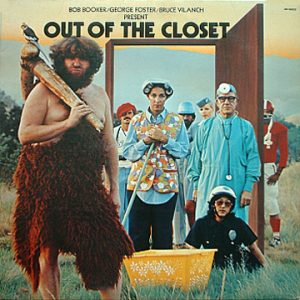 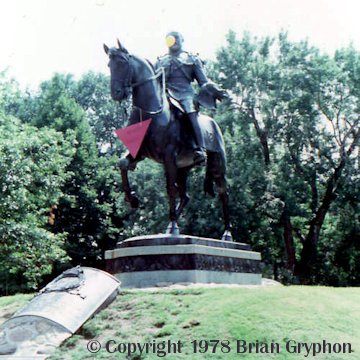 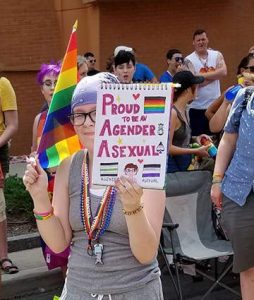 See also my online archive for the Toronto Order of Perpetual Indulgence (1981-86).